Full 3D Model
The Full 3D propagation model predicts the paths by which energy travels from the transmitting antenna to the receiving location. This model supports interactions with structures in the near zone for applications such as co-site interference analysis, anechoic chamber analysis, or far zone antenna radiation from a platform-mounted antenna.  It also provides an alternative method for predicting far zone RCS.

Antennas
Import simulated antennas from XFdtd or create textbook antennas for use as transmitters and receivers.

Materials
Electrical properties of the scene can be defined down to the facet level. An installed database of materials includes metal and absorbers.

Outputs
Users have quick access to outputs such as direction-of-arrival, complex impulse response, E-field vs. time, and E-field vs. frequency for each transmitter-receiver link. These ASCII-based files can be plotted in the tool or easily post-processed externally. S-parameters are exported to touchstone. 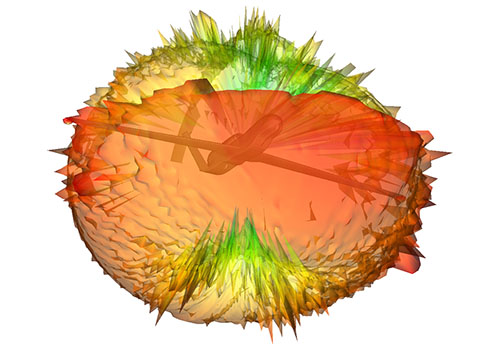 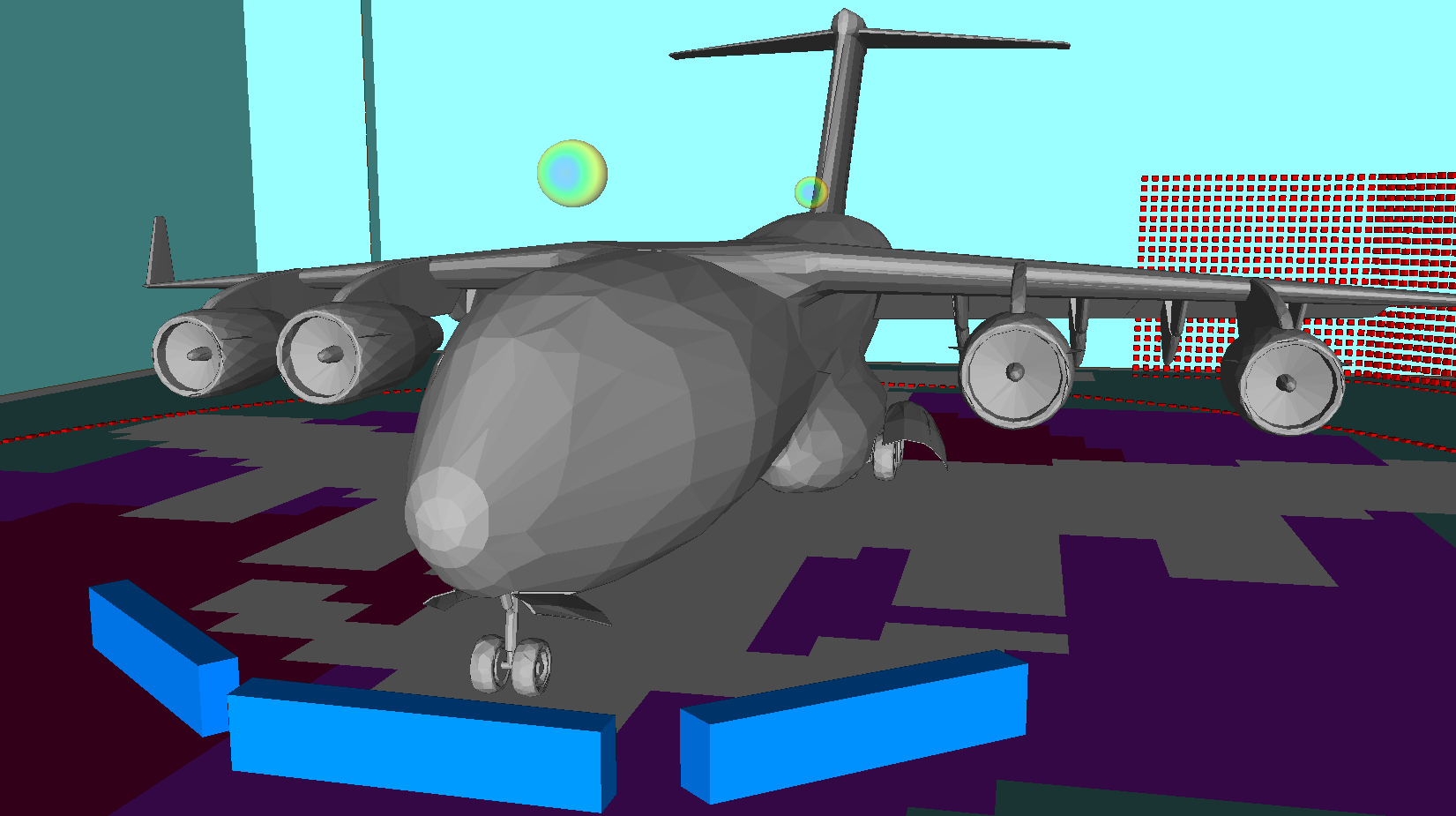 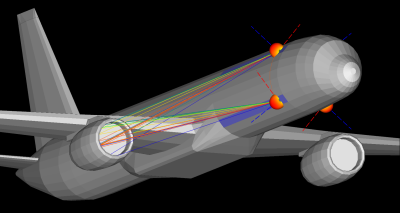 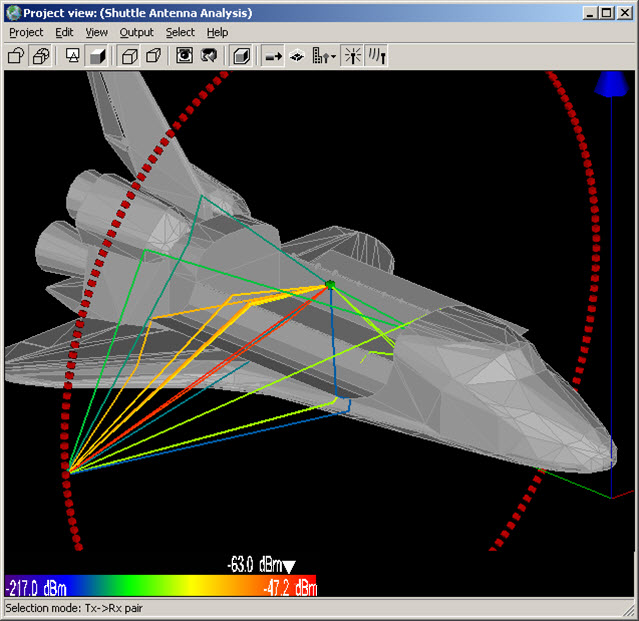 Success! We Will Contact You Shortly
Error - something went wrong!
Return to Home
× Streams